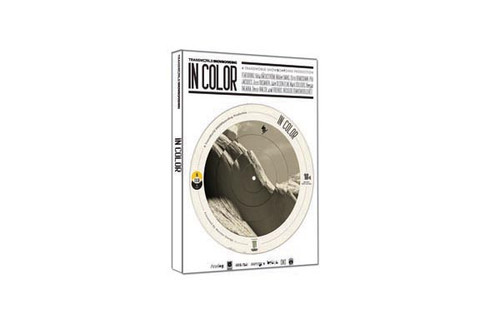 In Color DVD by Transworld Snowboarding

TransWorld Snowboarding’s new snowboard DVD for 2010, In Color, documents an action-packed winter with a diverse crew of snowboarding’s most talented riders. From the Canadian backcountry to the streets of the east coast to Scandinavian park sessions, the riding is heavy. Legends like Devun Walsh and Jussi Oksanen back up young chargers like Keegan Valaika and Mikkel Bang. Jake Olson-Elm and Phil Jacques heat up the streets; and the list goes on. In Color DVD was filmed in stunning HD digital video in Alaska, Norway, Whistler, Minnesota, California, Quebec, Calgary, and beyond, In Color paints a vivid picture of the current state of snowboarding.