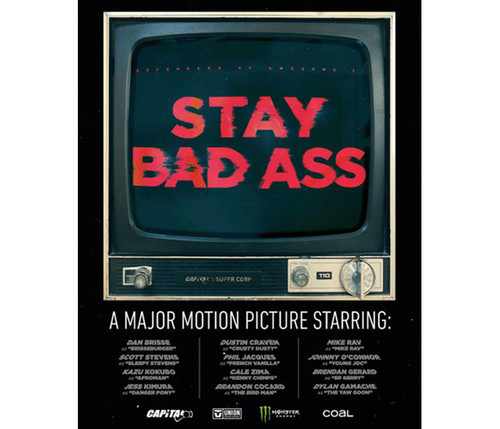 From Olympians and X-Games medalists to Rider of the Year winners and bonafide video part stars, CAPiTA has one of the most diverse and influential teams in snowboarding today. With a team movie released only once every three years, the anticipation is high for this third installment of the CAPiTA team video series.