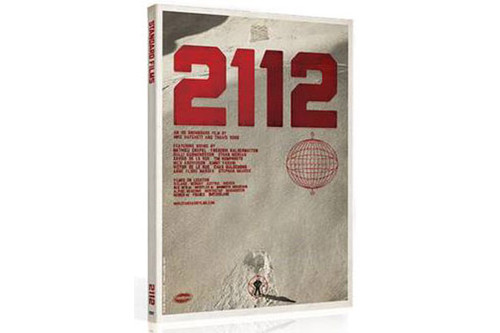 Standard Film's new film is titled 2112 and there are a couple different reasons for it; for starters, this is going to be Mike Hatchett’s 21st project and Travis Robb's 12th project for Standard films  But on the creative side, with all the talk of the end of the Mayan calendar, rogue planets hitting the earth, etc, they wanted to have a title that captured that doomsday sense of what is all around us this year and aim to create a look for the movie that hints towards a world where snowboarding continues to go on after the world comes to an end this fall.