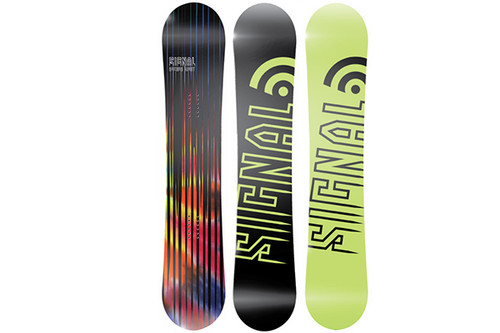 The Rocker Light has 3-Stage Rocker Technology with 5 degrees of lift on the tip and tail and camber between your feet. It's great for regular to wide feet.

The ROCKER LIGHT is part of the PLAYGROUND SERIES

The name says it all! From jibbing the monkey bars to airing off the slide, the PLAYGROUND SERIES is comprised of boards that are made for making the most of the park. The PLAYGROUND offers an assortment of camber options and flexes that are sure to dial-in every big and little kid that just wants to have fun!

Rocker or Rocker Light, you choose your degree of lift, size and proportion from this line of ROCKERS.