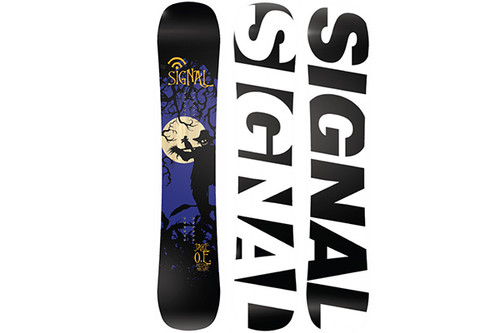 The JAKE OE FREEDOM MACHINE is part of the TEAM SERIES

The TEAM SERIES is designed for the next level in freestyle riding. All the boards in the TEAM SERIES are designed by our riders with the intermediate to advanced snowboarder in mind. They are built to be just as comfortable in the streets as they are on bigger features in the park.

2014 JAKE O.E. FREEDOM MACHINE: New board to the line with its own core profile and board shape