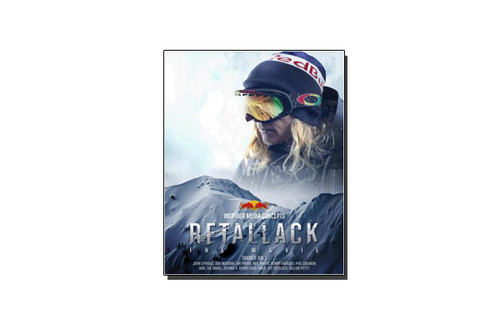 Inspired Media and Tanner Hall come together in Retallack: The Movie

On what has developed to become one of the best snow seasons in recent history – Tanner Hall and Co. will take you on a ride of pure powder bliss. Retallack Lodge has cultivated a unique ski culture — rich in history, salt-of-the-earth characters, and laid back vibe. Retallack’s legendary terrain features a wide variety of aspects, elevation, fall-line pitch, and pristine backdrops — allowing the production crew and cast to demonstrate what skiing means to them. Featuring huge backcountry jumps, seemingly endless pillow lines, mind blowing deep powder, epic tree skiing, and unique new highlights yet to be seen in the backcountry. Follow Tanner after his two year recovery, taking his skiing into a new realm with a comeback segment that won’t be forgotten. The Retallack Movie will feature visually stimulating scenery, history, culture, soul, and flawless skiing action and conditions.