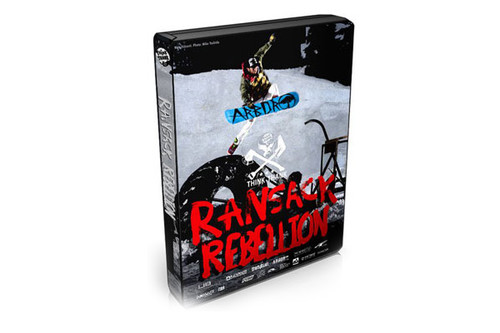 Hello My Friends, They Say: "One Man's Trash is another Man's Treasure." If this is so then indeed we live in a age of endless bounty. Treasures sitting unnoticed waiting to be plundered by those willing to see. One's ability to look at the world in a different way, this is your greatest power. In this you can acheive what no alchemist could; turn lead to gold, turn trash into treasure, turn ruin into magic. turn boredom into a simple act of rebellion.