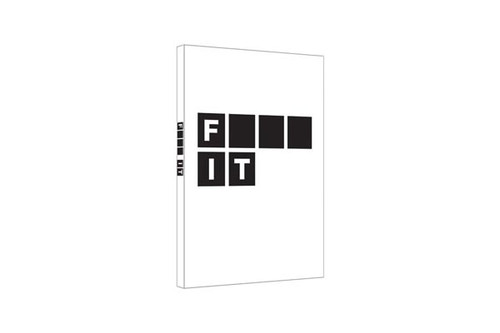 F' It dvd is the 7th team-inspired film brought to you by Special Blend, Forum and Foursquare, and stars John Jackson, Stevie Bell, Nic Sauve, Jake Welch, Niko Cioffi, Cameron Pierce, Austen Sweetin and The Youngbloods. Due to various injuries at the most inappropriate of times, F' It will co-star Peter Line, Pat Moore, Andreas Wiig and Daniel Ek.

Instead of dishing out the usual dose of marketing bullshit about how great the movie is and what to expect, here are some quotes on the film straight from the riders' mouths:


"With Pat out of the picture, I might actually have a shot at getting the opener!"

"Nic has such nice hair, I wonder if he is sponsored by Suave?"

"Peter's so legendary, he doesn't even need a part."

"How did John manage to have a better season than last year?!?"

"You think Andreas looks good when he's filming? You should see how good he looks when he isn't."

"Who the F is Austen Sweetin?"