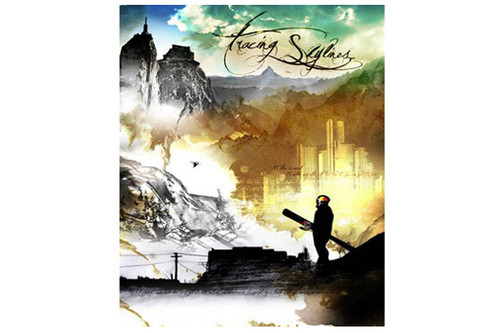 Tracing Skylines follows five professional skiers on the “trips of a lifetime” they have envisioned for years, and documents how their extraordinary season unfolds.

Every skier knows what it’s like to call a few friends, pack up, and head out for a trip. Rather than spend another winter chasing storms, five of the top pros and their closest pals embark... read moreon their own interpretations of a “trip of a lifetime,” taking them deep into new and uncharted territory. Sean Pettit ventures further in his home turf of British Columbia. Watch as he trades the comfy lodge for a glacier camp - finding unexpected sources of fun in the backcountry. Logan Pehota pinpoints a remote Alaska lighthouse to use as a home base, where he launches a helicopter expedition and finds fresh terrain to attack. Karl Fostvedt takes urban skiing to a whole new level by spending his time searching for the perfect jib, drop and jump amidst the concrete jungle that is Detroit.  Pep Fujas leads the backcountry in pure essence. Julien Regnier is found trekking the grueling 100km (62 Miles) historic high alpine route between Chamonix, France and Zermatt, Switzerland. Finally, Bobby Brown brings the crew back together for a spring session to wrap a season that won’t soon be forgotten. Tracing Skylines follows these five skiers on several incredible adventures. Where will you be inspired to go next?