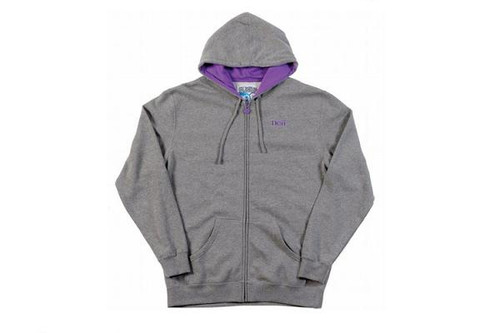 NEFF was started by Shaun Neff, in Southern California during the year 2002. Growing up in California surrounded by the skate, surf and snow culture and active in those sports he always had the dream to be apart of the business side of the industry. Originally starting out as a clothing company Neff made a couple shirts and hats and the adventure began.
NEFF HEADWEAR was born being the first authentic core snow and skate headwear company in the game. That was the genius of their move at NEFF that really allowed them to go global under a unique niche of headwear.
Neff today is supported by some of the biggest snowboarders and skateboarders in the world as well as key personalities and DJ’s across the globe. NEFF is currently located in Ventura California and is sold in most key core skate and snow shops in the world. At Neff they are all about having fun and bringing new vibe and steeze to the game.