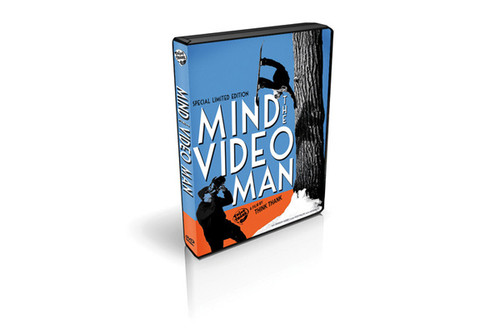 "Mind The Video Man" explores progressive freestyle snowboarding with those in the vanguard and those about to make their mark, while asking the question, "What's happening with the snowboard video, where is it going next and how will that impact our culture." Follow the video man and his crew as they push the limits of possibility and progression through creativity in an attempt to create something of meaning that will stand the new media onslaught and the test of time. Mind the video, man.