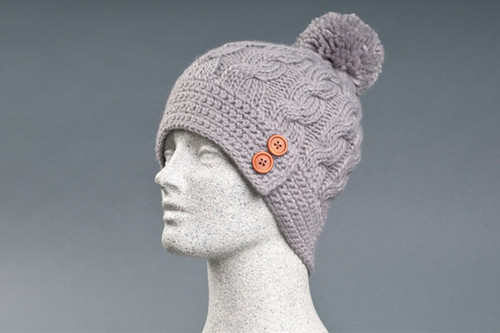 Julian Carr learned of discrete principles in a computer science class at the University of Utah. These mathematical principles you can't concretely define, such as calculus, trigonometry, or any definitive computer algorithm. Discrete variables exist "in the sense of not supporting or requiring the notion of continuity." Carr loved this concept, and applying it to a headwear company was automatic. Even most of Discrete's products are named after mathematical and computer science terminology.

We invite you to experience Discrete style.

The word Disrete comes from the 15th century latin word discretus, which means seperate.
Discrete the company embodies separation from the pack. We are unique; a concept and style that follows no trends, opens the doors to individual perception, and keeps a steady pulse on simplicity.

The Discrete logo is inspired by The Tower of Hanoi, a mathematical puzzle that has its roots in an ancient Vietnamese legend. A prophecy ordered three monks to move 64 golden disks onto a time-ravaged tower, one at a time, according to specific rules, resulting in an algorithm. When the last move of the puzzle is completed, the world will be enlightened.