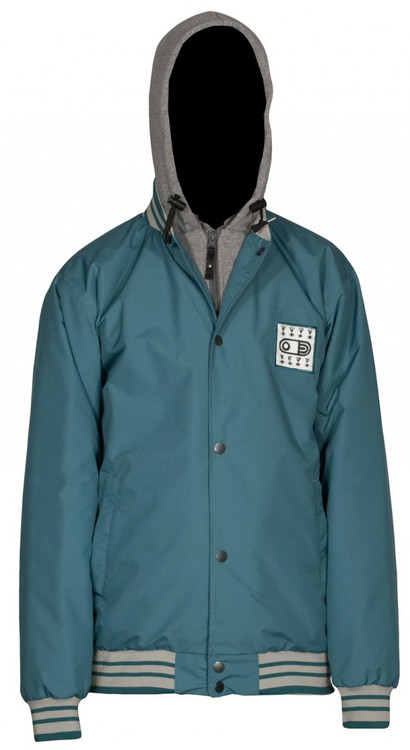 Jed Anderson is one of the fastest rising stars in snowboarding today, and for good reason.  His technical wizardry--not just on rails, but on anything that he points his board at--has earned him a level of respect from anyone who’s seen him ride.  Airblaster has known and supported Jed from the days when the copious quantities of cave-boy hair on his head more than made up for the lack of it on his balls.  And ever since those days, he’s been ripping harder than anyone his age.  The only thing that’s changed in the last few years, besides the arrival of hairy Jed balls, is that Jed Anderson has decided to show everyone what he can do on his snowboard.  So now you know.