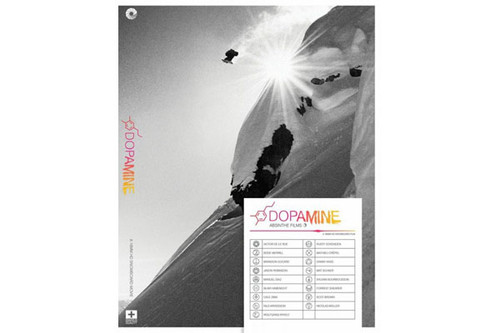 Dopamine is a naturally occurring chemical in the brain that controls movement  and reward. The movements of snowboarding and subsequent reward are the  core elements of progression.  Progression leads to change as the youth, influenced by predecessors, propagate the long trajectory of  evolution.