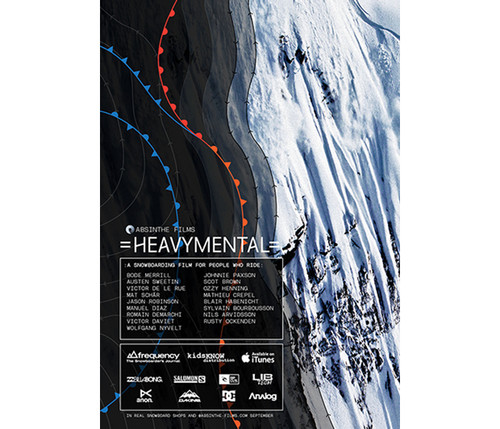 The lack of snow in much of the world, and a lack of snowpack stability in most other places, made this winter exceptionally challenging. Mentally and otherwise. A bit like a riddle, a maze, and a game of chicken rolled into one. With heavy consequences for not playing at the very top of your game. Lucky for you, Absinthe was at the right place at the right time. But that would be a long and weird name for a movie, so they are calling it HEAVYMENTAL. You will be rocked.